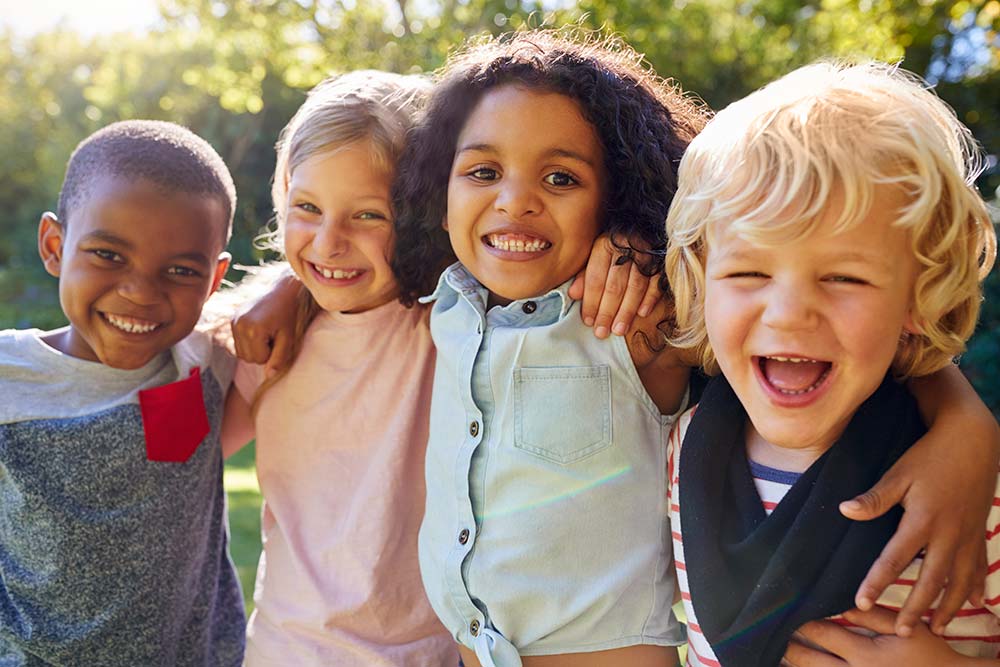 A report by the U. S. Department of Health and Human Services may put to rest many of the concerns people have about the impact of adoption on children. The report, entitled “Adoption USA”, was compiled from data from the 2007 National Survey of Adoptive Parents – a national survey of 2,000 families who adopted children from foster care, internationally or through private domestic adoption.

We hope this information was able to answer some of your initial questions and concerns about adoption and whether it is the right option for you and your baby. We believe that your pregnancy is not a problem to be solved or an accident to be fixed. It’s about life—yours and your baby’s. Everything happens for a reason. We want to see you make the most healthy and positive choices possible, for both of you!